The Charles Marshall Foundation is a family-run 501(c)(3) nonprofit organization founded in 2010, which directly supports local nonprofit health and educational programs in our community. Using 100% of donor funds, we deliver sustainable materials and equipment for underfunded local public schools and medical research projects to promote health and support education. WE FILL IN THE GAPS! Our goal is to help build a strong community and bright futures.

Make a wish for learning materials or equipment for underfunded local public schools and medical research programs…We deliver! The Charles Marshall Foundation’s mission is to help Nevada thrive in health and education. We believe everyone deserves the chance to live a productive and healthy life.

The Charles Marshall Foundation is passionate about empowering our community by providing the building blocks to a better future in health and education.

Our aspiration is to empower the community by implementing direct support to our local schools, medical research programs, as well as health promoting programs by providing sustainable provisions where resources have been depleted or cut to assist the community in raising the quality of life.

To encourage donor support so we may continue to create educational and health achievements for Nevada.

The Charles Marshall Foundation believes every person deserves the chance to lead a healthy and productive life. Limited opportunity for too many results in dramatically lowering life prospects for these people, worsening the quality of life for them and all of us. We fill in the gaps. We believe in helping to strengthen community health and education organizations as an investment in our future.

Why is funding health and education in Nevada so important?

Education is the cornerstone to building a bright future and a strong community.

Health is of central importance to economic development, which relies on skilled, healthy people as workers and as consumers.

According to Nevada Business Magazine (August 1, 2016), Mike Hillis, SIOR/Principal, Avision Young stated, “In my efforts to attract new companies to Nevada, the biggest challenge has been our education system. It is hard to compete with other states when we are ranked next to last on a nationwide level.”

How Are We Doing Our Part and Using Your Contributions?

The Charles Marshall Foundation website has a WISH LIST where local teachers can submit requests for learning materials they were unable to obtain for their school through the school district. Local researchers can also submit requests for supplies or equipment they need for health promotion. All Wish List requests are evaluated by our board for approval to ensure they align with our vision and purpose.
We search for the best prices for the supplies, purchase and deliver them directly to the school or research facility, bypassing administrative costs and delays. This fully extends the value of the funding, so your generous contribution truly goes to the source of the need. This is what sets us apart from most nonprofit charitable organizations. An added bonus? We get to see the BIGGEST SMILES when we show up with the supplies! 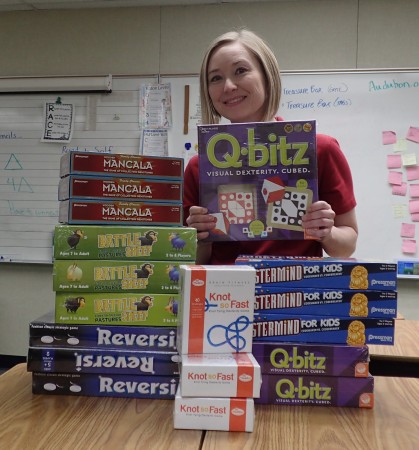 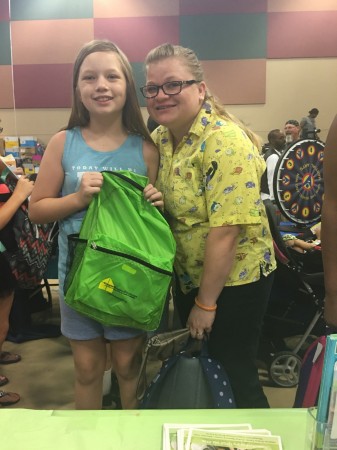 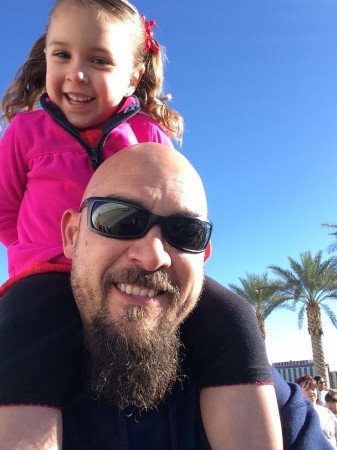